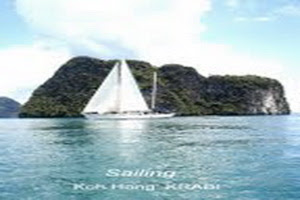 The Andaman sea there are only two seasons in a year – the rainy season May to October and the hot season November to April. Visitors can travel to Andaman sea every season. but September and October. They are the wettest months. The best period for a visit. However, is from November to February, when it is very good time to see the clear blue sky, feel the fresh sea breeze and marvel at the crystal clear water while lying on powdery, palm-fringed beaches. Average temperatures ranges between 23C and 33C. 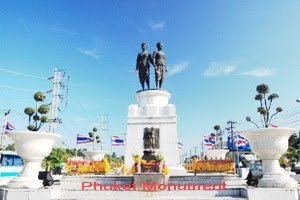 The Andaman sea is the west coast southern of Thailand - one of the popular in Asia
Well-known touris popular destinations.


But the Andaman region offers so much more.
If you are planning to visit the Andaman sea, Just start from PHUKET. 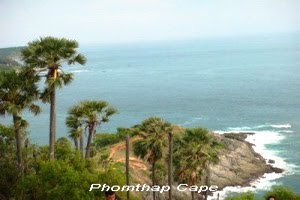 The dream of an idyllic escape into a tropical island world becomes a reality on Phuket, Thailand's southern paradise island. Unspoilt stretches of fine white sand are found along the entire west coast of the island. Each sun-drenched beach has a character and charm of its own, and is separated from its neighbors by picturesque headlands and backdrops of wooded hills. Lapping the shore are the sparkling warm blue waters of the Andaman Sea. 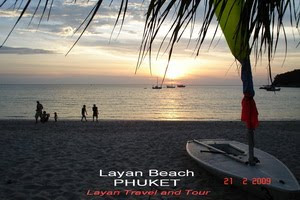 The Phuket International Airport is located in the north of the island. There are many scheduled flights from Bangkok and chartered flights from other countries in Asia, Australia, Europe and North America landing in Phuket Airport.

The Bus Station is located in Phuket town. There are many buses from Bangkok and other provinces from the southern Thailand.
There is no rail-line to Phuket, but the trains do run to nearby Surat Thani Province. 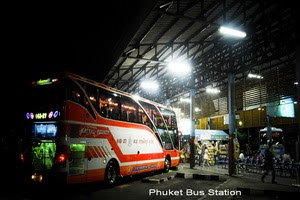 Phuket’s Local Bus or songthaews are the cheapest mode of transportation for travel from town to town. They travel between the town and every beach around Phuket. 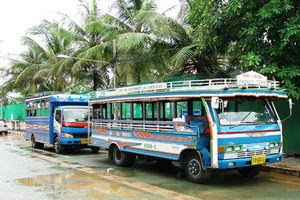 There are also conventional bus services and motorbike taxis. The latter are found in large numbers in the main town and at Patong Beach, Kata Beach, Rawai Beach and every beach. The traditional Tuk-tuks have been replaced by small vans, mostly red or some are yellow.
4 comments:
Email ThisBlogThis!Share to TwitterShare to FacebookShare to Pinterest
Home
Subscribe to: Posts (Atom)